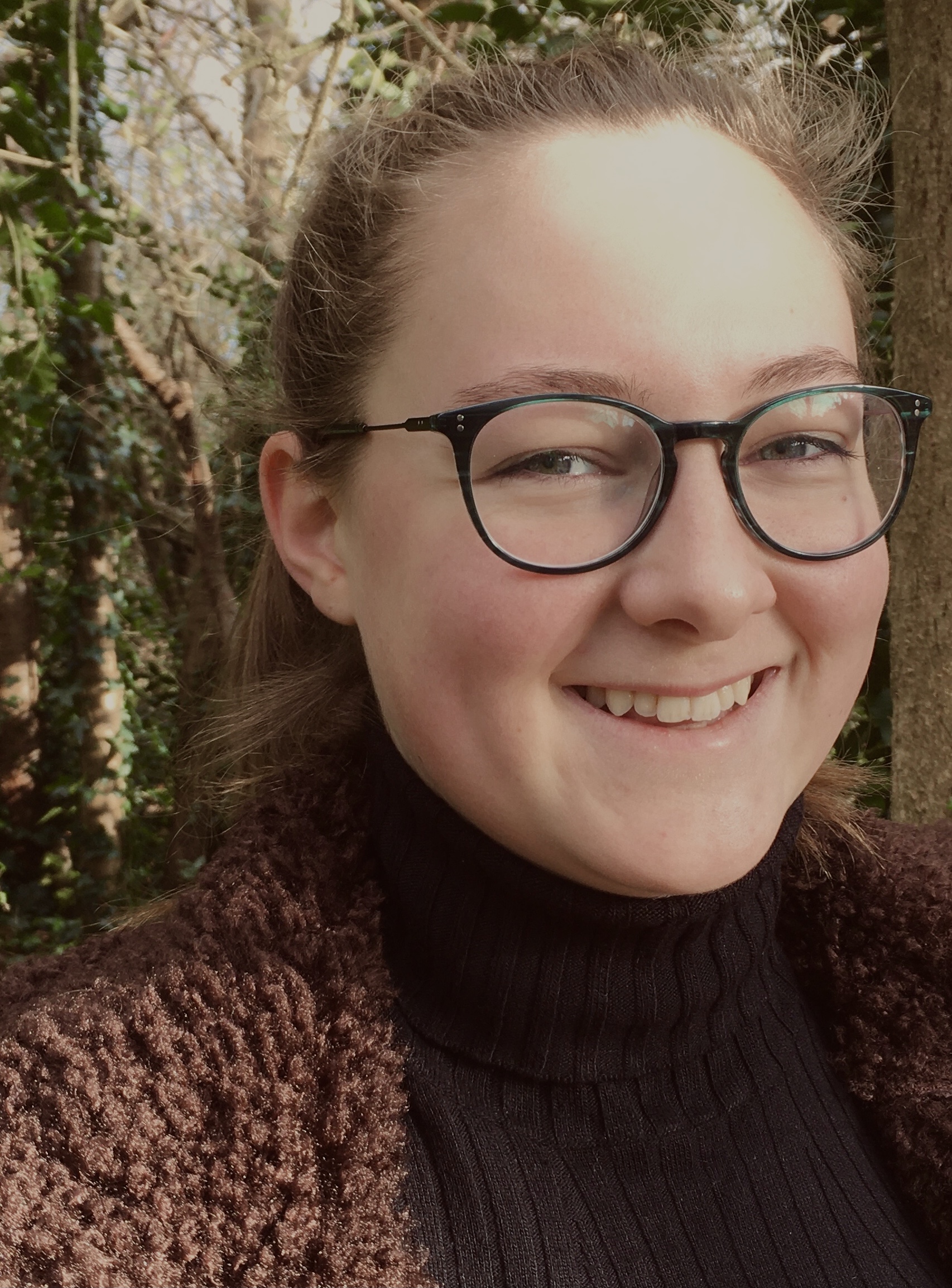 I first learnt to code in my third year at university. I soon understood the importance of a logical approach and realised that my problem-solving skills would help me fix any bugs in my code (which nine times out of ten was revealed to be a typo. Thankfully I discovered code spell checker extensions).

Once I finished university, I knew that I wanted to follow a career in software development and that I wanted to learn as much as I could as fast as I could. After weighing up the pros and cons of the paths available to me, I settled on a bootcamp, which would allow me to learn workplace best practices such as version control and Test Driven Development (TDD), as well as to practise skills that I had touched on while learning Python at university, such as pair-programming and remote collaboration.

Having completed Northcoders' software development bootcamp, I am working as a Developer at Diegesis

With user experience and accessibility in mind, I create and develop websites and applications compatible with mobiles, tablets and computers.

I am always working on something in my spare time, in which I am either learning something new or building on what I already know.

Meme What You Say

Welcome to my portfolio!

View more of my work: